DJI started with drones, now they're moving into self-driving technology

DJI is hiring engineers to build technology that could be used for various autonomous vehicle parts. 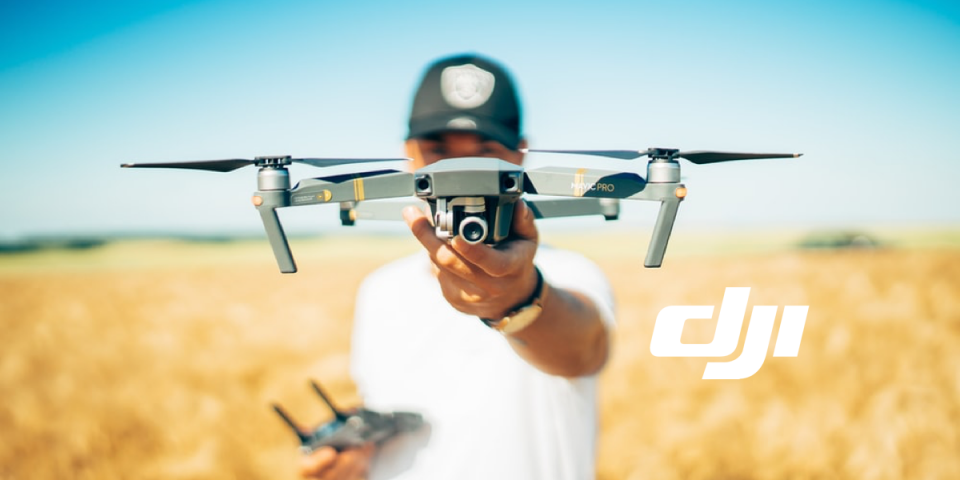 DJI, the world's largest producer for drones, is moving into new markets.

According to a recent report from Reuters, the Chinese giant is now putting together an engineering team to work on self-driving technologies.

People familiar with the matter believe the company plans to sell drive-assisted technology such as lidar sensors and packaged solutions for autonomous vehicles in the near future.

This new move comes as more large hardware and software companies in China are racing to tap into the future of autonomous vehicles.

DJI has also been developing lidar technology and cameras for years, where most of these technologies are presently integrated into the drones they sell.