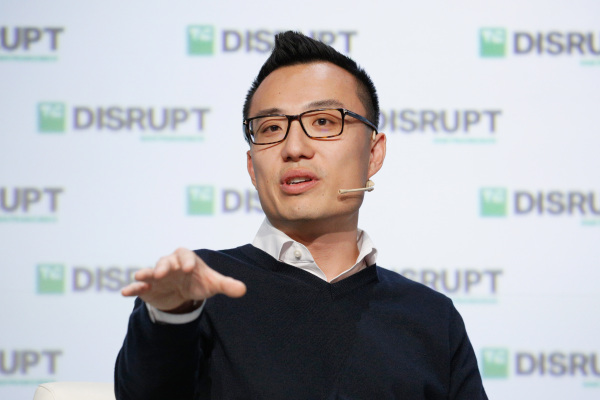 Editor’s note: Get this free weekly recap of TechCrunch news that any startup can use by email every Saturday morning (7 a.m. PT). Subscribe here. Maybe it is a stock market bubble, or a tech-stock bubble at least. And maybe DoorDash, Airbnb and C3.ai and their bankers should have priced higher regardless to take advantage of all […]