Google carried out a computational task in 200s, current supercomputer would take 10,000yr to complete 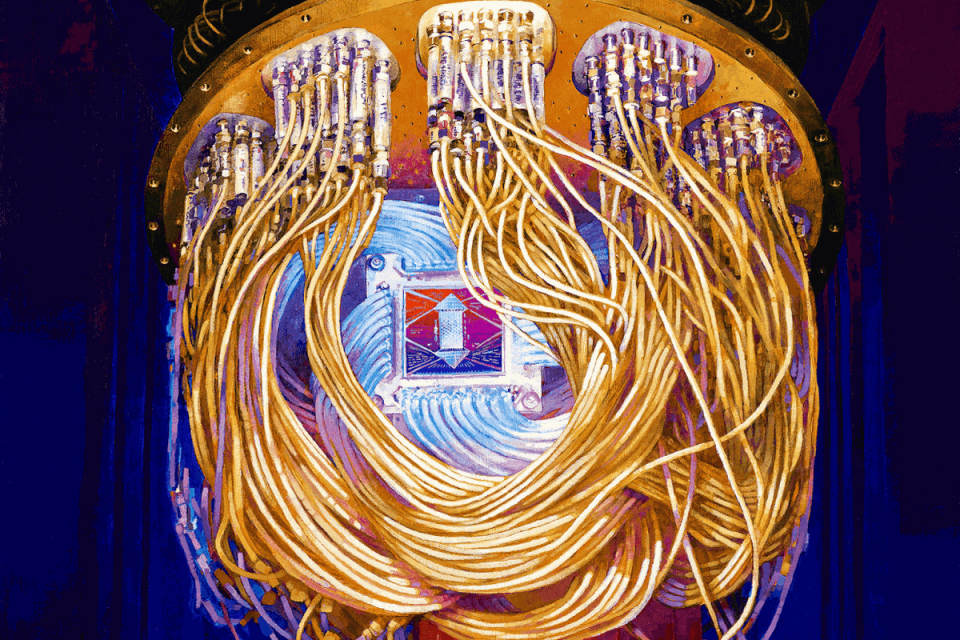 Google-backed team announced in 2019 that it had achieved Quantum supremacy: carrying out a computational task in 200 seconds that a classical supercomputer would take 10,000 years to complete.

It has been an interesting year for the field of quantum computing. Google’s recent announcement about achieving “quantum supremacy” undoubtedly got a lot of attention, although questions remain about what that achievement really means.

It’s time once again to look ahead to the coming year and predict what it will hold for quantum computing and its ecosystem of supporting technologies.

1. Competition for achievement in quantum computing will intensify.

In the wake of Google’s controversial announcement of achieving “quantum supremacy”, it was fairly apparent that the quantum race is not just between nation-states (the U.S. against China, for example), but also between the industry leaders like IBM and Google.

In many ways, it is healthy for the industry when companies, organizations and even governments collaborate on quantum achievements. But the reality is that the camaraderie that comes with new technology often only lasts for a short period of time before competitive instincts take over. Although scientific journals make it mandatory to share information, the competition to be the leader in the field will only increase over time.

It’s hard to say whether a company will achieve a major quantum computing milestone in 2020, but the various corporations working on the problem are all trying to achieve their own version of quantum supremacy.

Interestingly, IBM and Google are taking different approaches in the infrastructure of quantum computers. IBM’s hardware resembles a chandelier with rings whereas the Google device looks like a chip.

Quantum computing is such an expensive proposition that some of the smaller companies (like IonQ and Rigetti) will likely be acquired by the larger ones. Similar to the natural selection process, the most compelling approaches will be swept up by the major operators in the field, such as IBM, Google and Microsoft.

As support for quantum research and technologies by governments and large technology firms ramp up, outside investors have looked to get in early. According to an analysis by Nature, private investors have funded at least 52 quantum-technology companies globally since 2012. In 2017 and 2018, companies received at least $450 million in private funding — more than four times the $104 million disclosed over the previous two years.

4. Investment in developing talent in academia will continue to increase.

Progress made in quantum computing demands – and depends on – cultivating quantum expertise across the board. Thanks to the Quantum Initiative Act, part of the $1.2B earmarked for this effort is being given to institutions such as the University of Chicago and MIT, as well as Cambridge and Quantum Daily in Canada. The research accomplished in universities will be critical, but the key will be to transition into a commercial enterprise that can advance the technology and bring it to the market. Companies like Quantum Xchange and our neighbor IonQ out of University of Maryland, serve as a great example of how the talent and work done in academia and research institutions can translate into progress for the technology.

5. QKD encryption will play a potentially significant role in 5G.

As 5G networks come online, the amount of personal data moving around will increase dramatically, particularly since the use of those 5G networks will cause a tremendous increase in the number of connected devices and sensors. All of this means it will be even more important to find a way to secure that data against breaches and theft. Quantum-safe solutions will play a significant role in providing that protection.

Within 5 years, a nation-state like China or the U.S. will have a quantum computer capable of decrypting current encryption paradigms. This follows in line with other notable technological advancements where government-minded applications appear first then trickle into the private sector.

Within the U.S., then, as competitive as we like to be with each other, it will behoove all of us to funnel some of our competitive spirit into a collaborative approach among the government, academia and industry to maintain our competitive edge over other nations in this field.

TikTok owner, ByteDance, makes $3 billion in profit from $17 billion i...