To pursue his own dream. 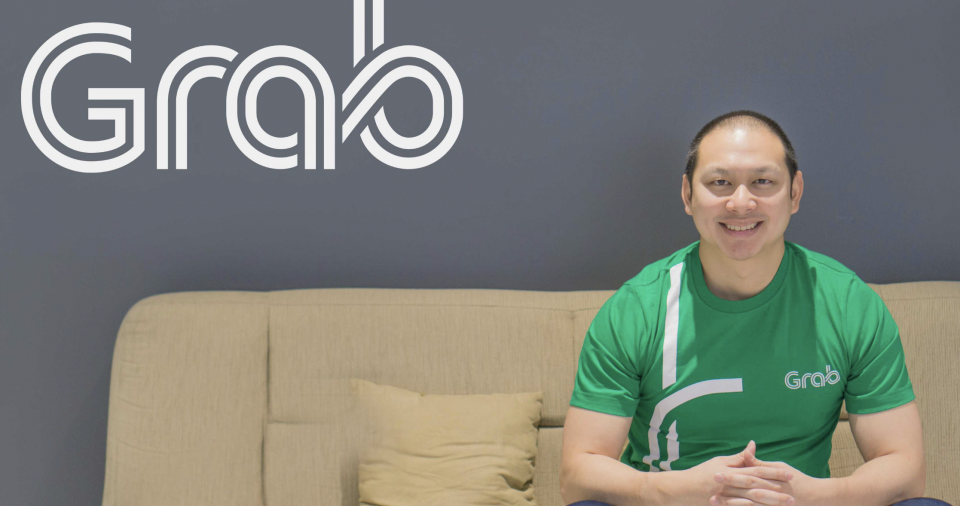 Head of Grab Thailand, Tarin Thaniyavarn, has decided to leave his position, according to a report from Bangkok Post.

Tarin has served for more than 2 years in Grab Thailand, spearheading the app's growth in the market.

He also insisted that the reason for his departure is not because the business is running in the red.

"Having devoted myself towards transforming Grab Thailand for over two years, I have decided to pursue my own dream and to chart my own course in the next chapter of my life," he mentions.