At an event on 31 March, Apple is expected to launch the much-awaited iPhone SE 2 or the iPhone 9. 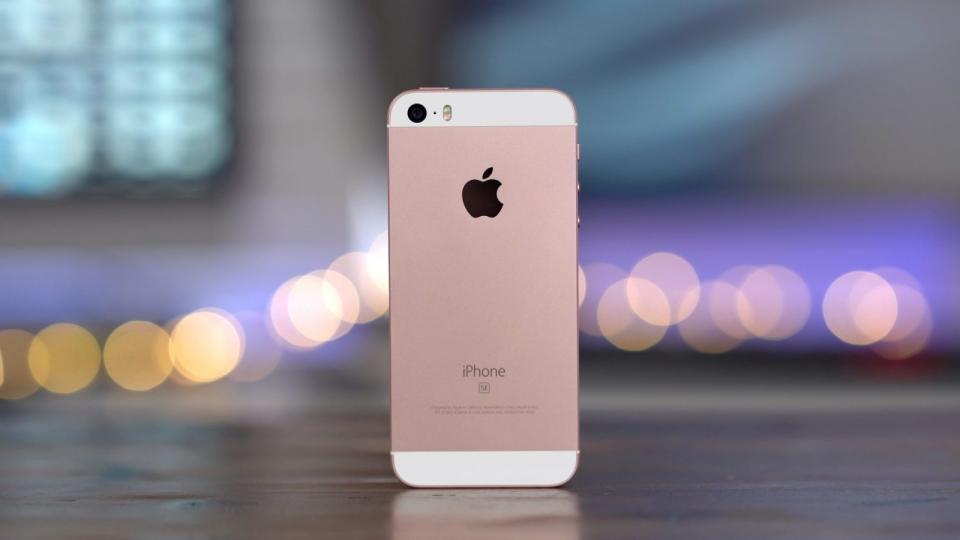 Rumours said after the launch on 31 March, the iPhone SE 2 aka iPhone 9 will hit the markets by 3 April.

The device would retail for $399, placing it firmly in the midrange price category.

The features, looks and design of iPhone SE 2 may seem dated as they are already available in Apple's older released models but the performance will be high-powered.

The iPhone SE 2 or iPhone 9 is purported to come with an advanced single-lens camera. Thus, the quality of the images will be much better than its older version, iPhone 8.

In the next few months, Apple is also expected to launch the new iPad Pro, which will reportedly feature a triple-lens rear camera setup that supports 3D sensing for AR.