People trust something more when it is referred by others. 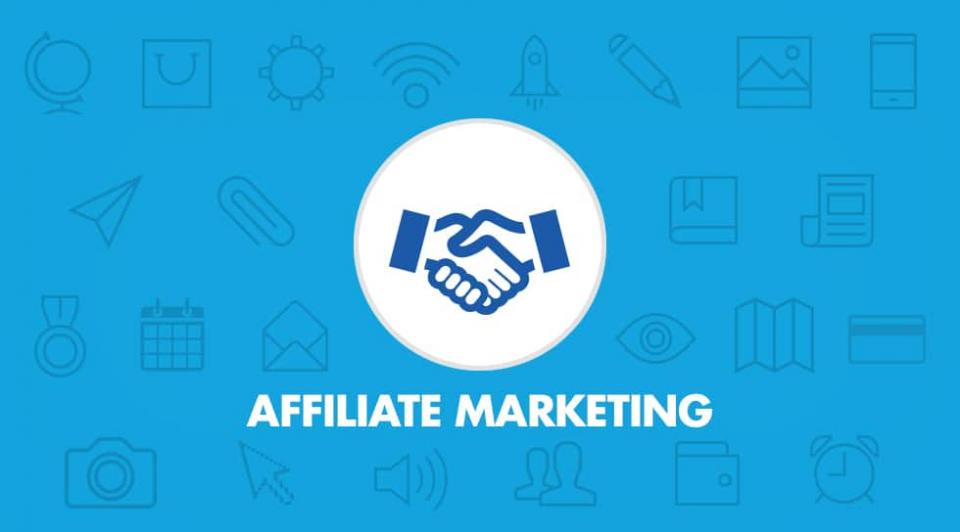 The oldest word-of-mouth information dissemination model dates back to the time of Aristotle, but even today, according to a global Nielsen study, 84% of respondents in 58 countries say that recommendations from acquaintances, friends or relatives are the channel they trust more than others.

This suggests that psychology, which was formed long before the appearance of the first means of mass communication, remained unchanged in the era of digital technology. This article will cover areas that are the best ways to learn affiliate marketing.

The advent of referral marketing, which takes into account the psychological aspects of consumer behavior and uses the full power of modern means of information delivery, is usually associated with the appearance of the first SaaS campaigns on the market. It is thanks to the SaaS business model, in which it was not production that was taken as the basis, but a unified digital product leased to the user, that it became possible to scale the business by attracting new users without significantly increasing fixed costs.

For many SaaS companies, referral marketing has become the main driver of rapid growth. For example, Dropbox created an informational noise around itself, resorting to a business development strategy using a referral model. At that time, no one could have imagined that tactics that include sign-up landing pages, refer-a-friend programs and referral links can have a significant impact on business growth rates. But contrary to doubts, Dropbox was able to scale its business in this way and, as a result, attract a millionth audience of active users and achieve a capitalization of $ 10 billion.

Today it is the most common referral model on the market, which takes into account the benefits of not only the referrer, but also contains a powerful motivational component for his referrals.

Most users prefer, as a rule, this model to others, as it resonates well with the needs of both parties. So, the Evernote service created an exemplary two-way referral program, which the company did not refuse even after becoming a market leader.

This is the essence of the two-way motivational model - it works on the principle of "win-win", when the benefits are so obvious that neither side has a reason to refuse the offer.

Referral system based on social interaction

Given the explosive growth in the popularity of social media , companies today build their referral programs around the active social interaction of users. This partnership model is perhaps the most promising in terms of long-term development.

While many SaaS companies have achieved success through systems based on referral links and e-mail newsletters, new affiliate programs are modelled on the basis of user experience in social networks.

One company that uses this tactic is Lastpass. Their referral program offers the user to invite their friends to use the free password management service by posting on their profile on Facebook or Twitter. For this, the user who sent the invitation and the user who accepted it receive as a reward a month of free use of premium features.

Another degeneration of the classics can be observed in the digital environment, where referral programs are modeled between producers of goods or providers of similar services. Such a program can serve as a link between the online and offline market.

For example, the Evernote service, together with the iconic notebook manufacturer Moleskin, successfully implemented a referral model when the buyer of a Moliskin notebook receives a code for a premium subscription to Evernote. By attracting new users and adding codes from Moleskin, the partner accumulates referral bonuses.

In addition to this, Evernote added a special feature for Moleskin notebook owners - with its help, a user can scan the contents of a notebook and import data into Evernote.

At first glance, the architecture of such a program seems complicated, but in practice you just need to find and interest a company serving a similar user group or need, and then the synergy of experience and skills of the teams will do the trick.

Referral system with elements of gamification

There are also referral programs where targeted user actions are stimulated using gamification elements. A high-quality implementation of this model can often be found in mobile applications, but there are also successful examples in SaaS services .

Often, after registration, the user receives limited functionality that can be expanded by performing actions defined in the referral program - to talk about a product on a social network, subscribe to a newsletter, invite friends, etc.

The multi-level referral system of the Manageflitter service is developed taking into account the elements of gamification. She is very interested in the user and offers a clear motivation for action. At each new level, the referral gets points or opens up new functions that are not available in the basic package.

Gamification in business is a powerful tool that will help you accelerate the pace of development of your company.

In the above examples, companies do not provide their referrals with direct financial compensation for attracting new users. They replace material benefits with psychological ones, or offer a discount on the use of their own products. This works well with popular products, and even better - with market leaders.

But this strategy does not work in the case of new, little-known products and services. Therefore, if you are a novice player in the market, then you can use the model, which was called Revshare (Revenue Share). It is common in the West and is gradually gaining popularity among players in the CIS market.

The principle of its work is very simple - you give part of the purchase price to partners as a reward for the users you bring. This can be a fixed rate or a percentage of the amount.

For example, the company Semrush, which sells a very cool SEO solution based on the SaaS model, offers a monthly 40% commission from a user who, after registration, switched to a paid package.

In fact, now it is a standard affiliate model in the US SaaS-products market, with the only difference being that some companies offer all users to participate in the affiliate program, others have strict requirements and an affiliate climb program

Based in United States

Japan’s H20 secures US$7 million in Series B funding

First Malaysian infected by Coronavirus was attending a business confe...