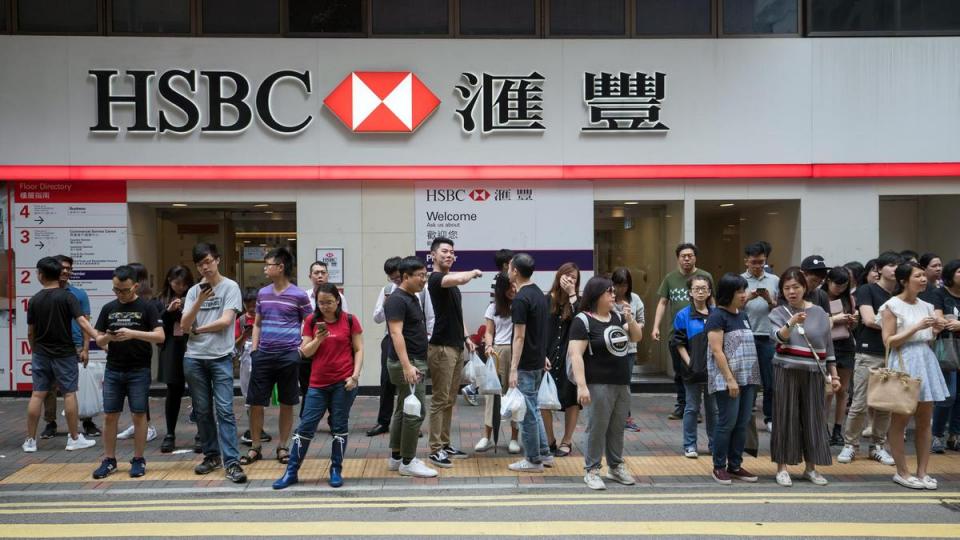 HSBC’s cost-cutting decision is a response to the falling interest rate, Brexit, and the US-China trade war.

Neil Quinn, HSBC’s interim CEO has been pushing the restructuring efforts since the departure of its previous CEO, John Flint, after only 18 months being in the job.

According to the group’s annual report, HSBC has identified its European operation accounts for pre-tax loss in 2018, while 90% of its $19.9 billion pre-tax profit was contributed by Asia alone.

One of the sources quoted by The Financial Times said:

“There’s some very hard modeling going on. We are asking why we have so many people in Europe when we’ve got double-digit returns in parts of Asia.”

Stripe has launched its service in Malaysia — providing faster onlin...