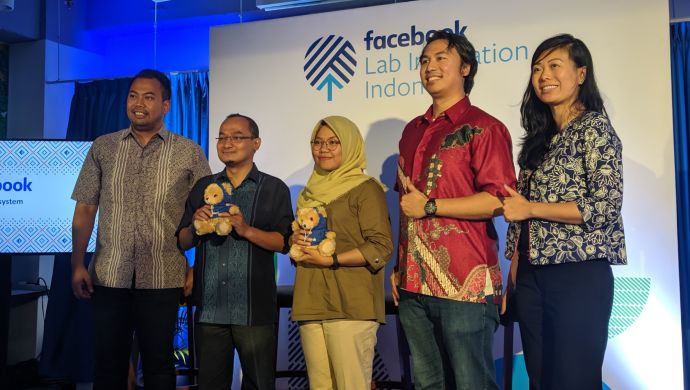 Facebook has launched the Lab Innovation Indonesia (Linov), a facility that aims to provide a space for communities to gather, at CoHive Plaza Asia, Senayan, South Jakarta.

The facility is the second community centre that Facebook has launched in Indonesia, following Ruang Komunal (RuKi) in May last year. The difference between the two facilities is that RuKi is focussing more on social communities while Linov is focussing more on tech industries, such as startup founders, developers, and innovators.

Both Linov and RuKi are part of an ecosystem hub programme designed by Facebook for communities to grow in both online and offline platforms. Indonesia is the only country to be given the “hangout spot” community by Facebook....