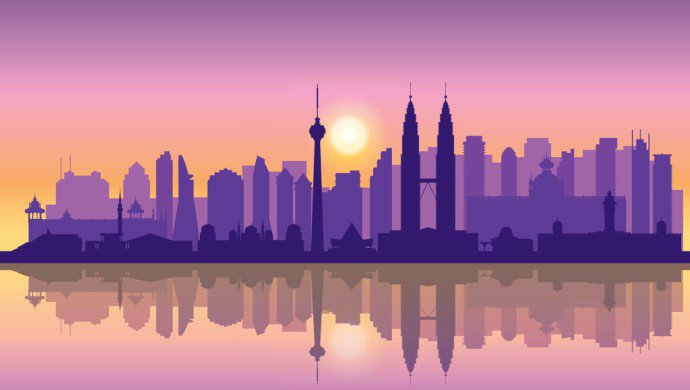 In its official statement, Gobi Partners shared that the fund has a size of US$10 million, and will be focussed on financing seed to pre-Series A startups in Malaysia.

The fund follows the previous fund called ASEAN SuperSeed Fund which was launched in late 2016....