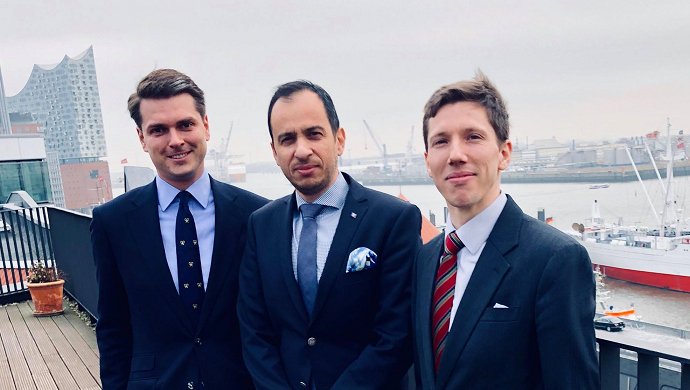 “AIQ’s image recognition technology allows contact with consumers at a deeper level and introduce elements of digital-interactive to visual offline media. In our campaign, the engagement rate in offline media was three times higher, which shows a high level of audience interest....