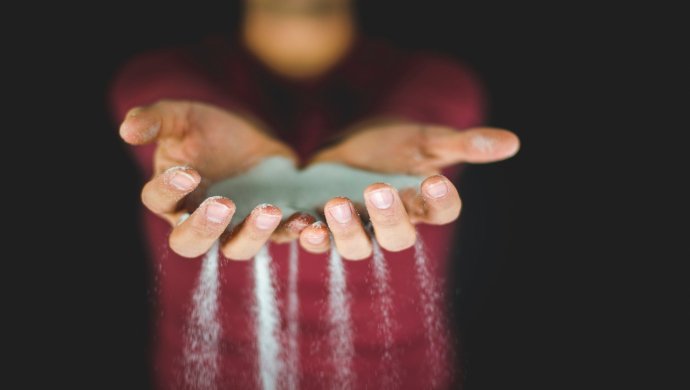 Besides VVNP, Enerfo the commodity trading company from Singapore and unnamed, UK-based family office also invested, as reported by Tech in Asia.

Also Read: Introducing our 12 most-read contributors so far in 2019

According to VVNP, despite running operation in Singapore, Nutrition Innovation would be its first investment in a Singaporean company.

The startup noted that public knows that refined sugar isn’t a healthy option because it has a rather high glycemic index (GI), which many studies believed to be one of the causes of high diabetes risk and weight gain.

Simply put, this type of sugar is not adding values to a healthy body and has been processed heavily that it’s no longer has the natural benefits sugar supposed to provide, like antioxidants, calcium, and magnesium.

Sugar, both the artificial and natural one can be expensive to produce. So much so that it tends to not be affordable to be commercially offered in bulk and in beverage products.

Nutrition Innovation says that to come for both problems at the same time, it uses algorithms and tech that help to develop a consumable, low-GI sugar on an industrial scale and still retains the naturally-occurring benefits of antioxidants and minerals.

Nutrition Innovation noted that its proprietary algorithm is already rolling out in factories within top sugar-producing countries such as Australia, Malaysia, and Thailand. Their system also is currently being tested for its low-GI in food and beverages by several undisclosed food and beverage companies.

Most recently, the company just revealed a new technology that it claims to be able to reduce sugar component of sweetened food and drinks by up to 70 per cent, while integrating healthy substrates such as protein and fibers.
–