From Agriculture in California to Taxi Services in New York, These U.S. Industries Rely on Immigrant Labor

Immigrants fill "workforce gaps" and comprise one in five entrepreneurs in the U.S 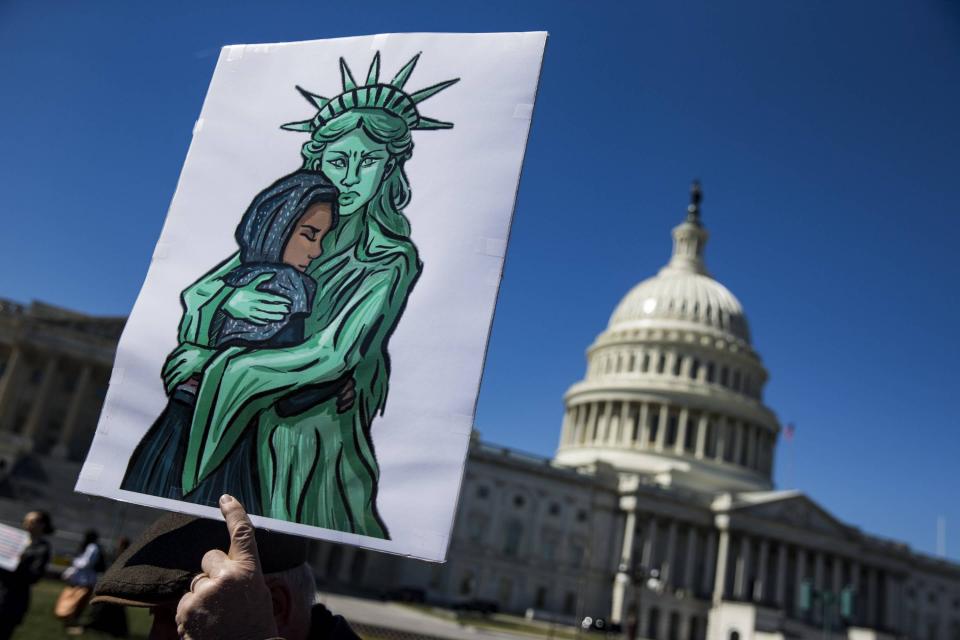 While the Trump administration has made it a lot harder for immigrants to settle permanently in the U.S., a new study examines the extent to which a number of industries--and states--rely on immigrant labor to stay afloat and succeed.

According to new data from New American Economy, which was first reported by Axios, immigrants are significant contributors to the U.S. economy.

Immigrants comprise one in five entrepreneurs in the U.S., according to the study. The 3.2 million immigrants who run their own businesses are also responsible for employing 8 million American workers and generating $1.3 trillion in total sales in 2017.

In the same time period, nearly half of the jobs in apparel manufacturing, taxi and limousine services, nail salons, personal care, and private households were held by immigrants. The data shows that 63% of stylists, 62% of agricultural graders and sorters, and 59% of plasterers and masons, for example, are immigrants.

The numbers are even more significant in particular industries on a state-by-state basis. For example, 77% of taxi drivers and chauffeurs in New York state are immigrants. Immigrants comprise 77% of agricultural workers in California, 69% in Florida, and 56% in Arizona. Even in states with a lower percentage of immigrants, they nevertheless contribute in significant ways. In Kentucky, immigrants make up 25% of physicians and surgeons, while in Ohio that number is 28%.

Greece turns to China to connect its far-flung islands to the electric...