Tom is the CEO and Co-founder at Roforco, spending his days on the strategy and growth of the company.

Tom started on Roblox in the 2000s, evolving from player to game developer. At 15 he built a small marketplace selling his own assets while independently contracting to over 17 top-earning Roblox Games.

At 16 Tom was self employed, helping F100s and enterprises including Pepsi, UMG & Spotify with digital strategy. In the same year he co-built games for brands including Chipotle and QQ Music.

Roforco is a game publisher that helps Roblox creators bring their vision to life, bigger and better with professional resources, skills and industry proven best practices.

Roblox has millions of players and global reach, but the lack of an early stage publisher means developers with incredible ideas can't create new, innovative games. Roforco's mission is to enable developers to turn their ideas into hit games by bringing professionalism and AAA techniques to indie Roblox studios.

In 6 months Roforco has released 3 titles including 1 top 50 games with 6,5M MAU and a 90% like ratio. These games were made in partnership with brands such as Unilever and Cosmopolitan where we made around $500,000 in sponsorships.

Tom and Brain are both technical founders who have been building UGC games since they were 12 years old working on 20+ titles with a combined 3 billion play sessions. 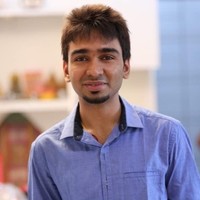 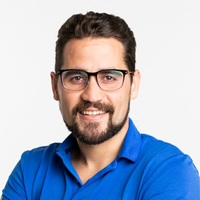 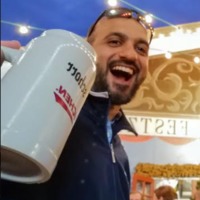