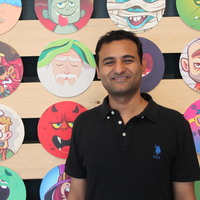 Co-founder and CEO of Betterhalf.ai. MIT Sloan Alumni, graduated in 2015

He graduated from MIT Sloan School of Management and earlier co-founded/ led an ed-tech software company to profitability.

Invented the world’s fastest single matching (US Patent Application No. 16/777,773) along with his Co-founder, Rahul.

Winner of 40 under 40 Data Scientists in India by Analytics India Magazine for the year 2019.

Betterhalf is India's first and only matrimony app without parents.

We are the first and only marriage super app in India offering end-to-end matrimony and wedding products to urban Indians, who are the primary decision makers for their marriage and wedding decisions, unlike their parents who were in the driver's seat a decade ago.

Our ecosystem of products on marriage - matchmaking, courtship and wedding in one super app - and focused on the correct audience - high income, higher age urban working professionals of India who are located in 30 tier-1 cities of India makes Betterhalf product a winning combination.

Our flagship product - matrimonial matchmaking - offers these users the world's fastest matching in a single click (US Patent No. 16/777,773). This matching technology is faster than Tinder and more accurate than eHarmony / Shaadi.com. 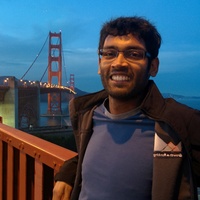 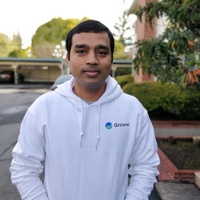 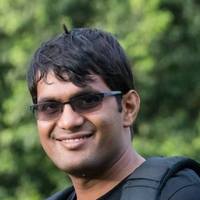 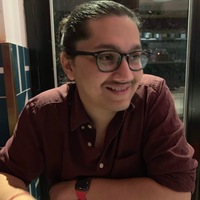 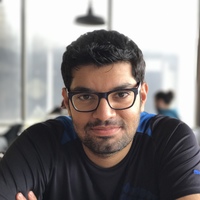 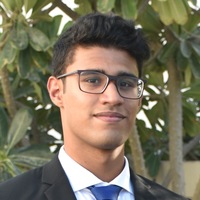