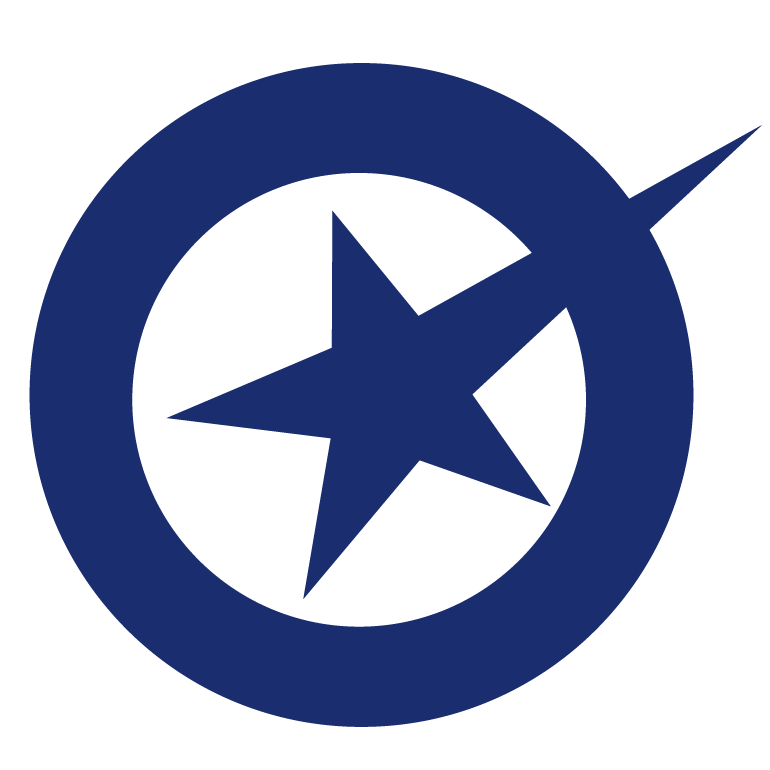 About MOX - Mobile Only Accelerator

The first billion internet users accessed the internet using PCs, but the next four billion—in Southeast Asia, Eastern Europe, Middle East, Africa and South America—have leapfrogged straight to smartphones. They are mobile-first and mobile-only. Some will go their entire online lives without ever having touched a computer. See how MOX enables startups to capitalize on this movement.

Valyou — A service by Telenor Group