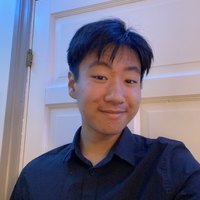 From playing games to developing them, Brain taught himself programming at the age of 12 and started developing games on the Roblox platform. He led development teams and released 2 titles of his own accumulating over 20 million play sessions. At the age of 16, he was offered leadership positions with 6 figure salaries at companies like Dubit Games and Jack Morton International.

Brain is now the CEO and Co-founder at Roforco, being responsible for the development and operations of the company.

Roforco is a game studio that creates consistent hits by mass-producing games on UGC platforms like Roblox and Minecraft. We do this by acquiring and completing unfinished projects and focusing only on what sticks. This allows us to leverage cross promotion and build a big portfolio of games instead of relying on one success.

In 6 months Roforco has released 3 titles including 1 top 50 games with 6,5M MAU and a 90% like ratio. These games were made in partnership with brands such as Unilever and Cosmopolitan where we made around $500,000 in sponsorships.

Tom and Brain are both technical founders who have been building UGC games since they were 12 years old working on 20+ titles with a combined 3 billion play sessions. 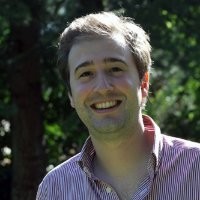 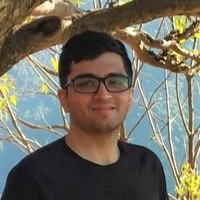 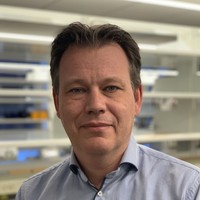 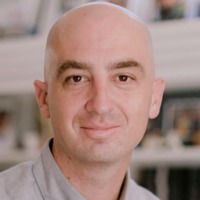