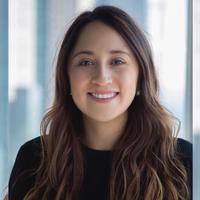 Co-Founder & COO of Perfekto, reducing food waste through a subscription box of food items that would otherwise be wasted due to supply chain inefficiencies or strict cosmetic standards.

Previously worked at Uber for almost 5 years where I had the opportunity of leading Uber Grocery. Worked also at Unilever in areas like Logistics Finance.

Over 1/3 of food is being thrown away and in Latin America 72% of it prior to the consumer stage. Mainly due to physical imperfections or surplus production, despite being fresh and edible.

By the end of 2022, Perfekto had:
🌱 rescued over 500,000kgs of food from being wasted
🚚 delivered over 60,000 orders
📈 grown 1,120% year-over-year
🥖 gone beyond just produce and now help rescue items like bread or packaged goods from companies like Heartbest Foods, Bové, Tuny - with major multinationals in the pipeline
💚 become a beloved brand with an NPS of 70
🫂 built an online community of over 20,000 people and several thousand homes receiving Perfekto boxes 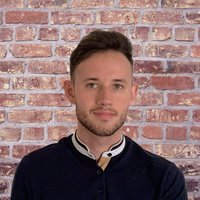 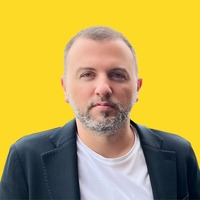 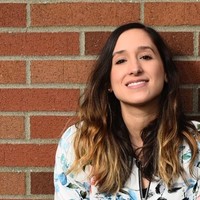 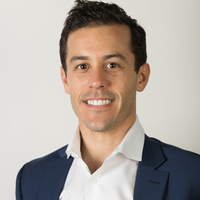 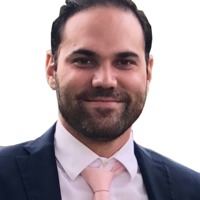